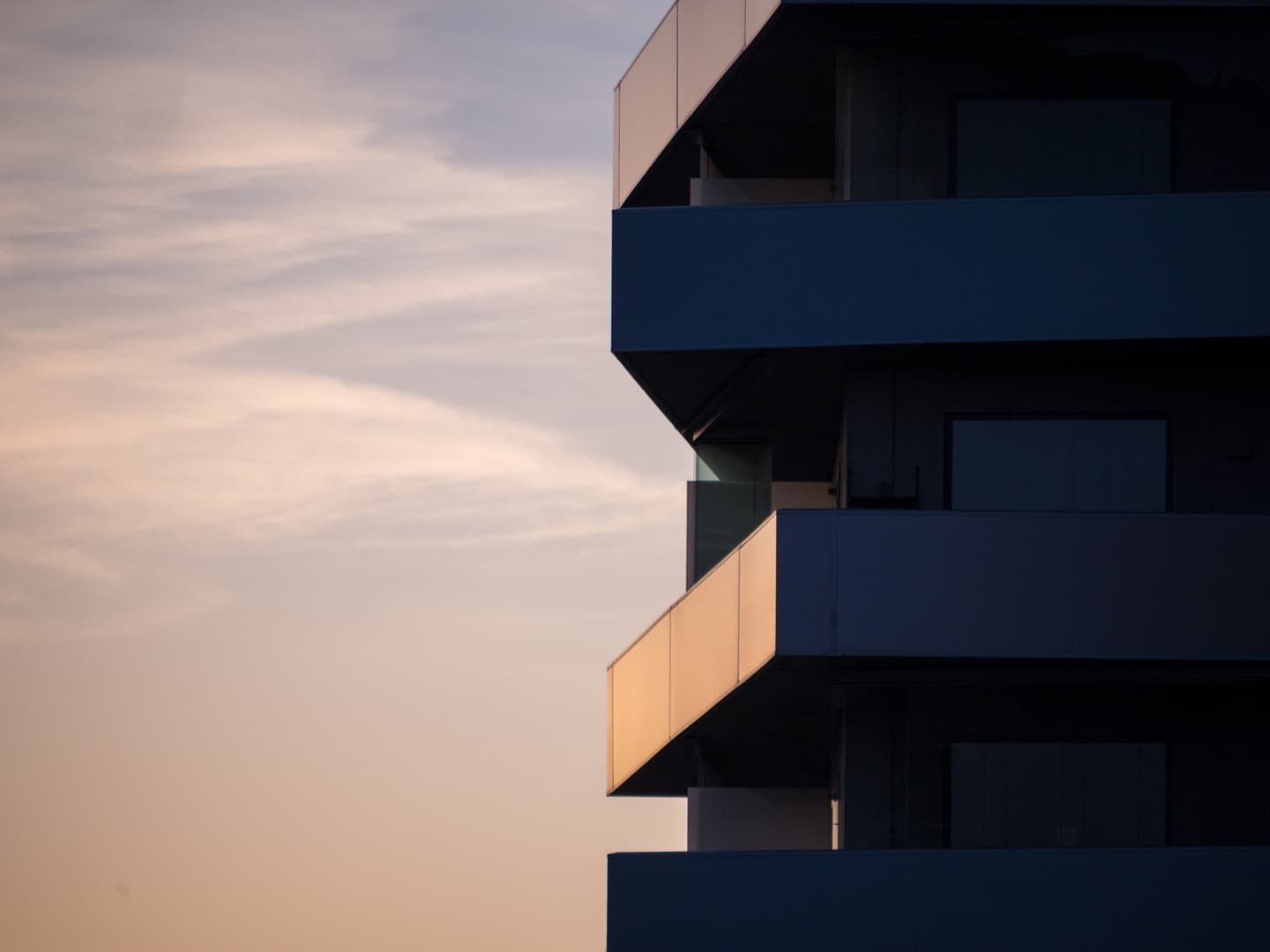 Cyberattacks Against Swedish Companies Have Tripled

The growth of the cybercriminal business affecting Swedish organizations reflects the worldwide trend. The number of ransom attacks has tripled during 2020, and an increasing number of enterprises have been victims of data theft. The annual cost of cybercrime in Sweden is now exceeding 30 billion SEK. This is shown in a new report from the cybersecurity company Truesec, which has analyzed the threat landscape.

“The development of Ransomware-as-a-service platforms combined with inadequate cybersecurity capabilities have contributed to a record increase in ransom attacks in Sweden during 2020. Compared to 2019, the attacks have tripled”, says Marcus Murray, founder of Truesec.

The Truesec report shows an increase in ransomware attacks paired with another form of ransom attack. Attackers steal data from the victim´s network and then blackmail them by threatening to release sensitive corporate information on the internet. There are cases of demands over 290 million SEK.

“More and more cybercriminals steal data and threaten to release sensitive corporate information unless the targeted companies pay multimillion ransom amounts. This means it’s not enough to have backup of data, it´s crucial to detect and disarm the attacks in time”, says Marcus Murray.

The Cyberthreat in Sweden is Greater Than Ever

Truesec’s Threat Landscape Report offers an overview of the current cyberthreats in Sweden. It is based on Truesec’s Threat Intelligence analysis, including its own global incident responses, SOC-monitoring, and collaboration with external partners. The report shows an apparent increase in attacks on Swedish organizations during 2020.

As a global cybersecurity company, we’re proud to be at the forefront of protecting organizations and our society against cyber threats. Our purpose has been clear since day one: Creating safety and sustainability in a digital world by preventing cyber breach and minimizing impact.

Join 1000+ other cyber professionals that get monthly updates from us with the key things to know.