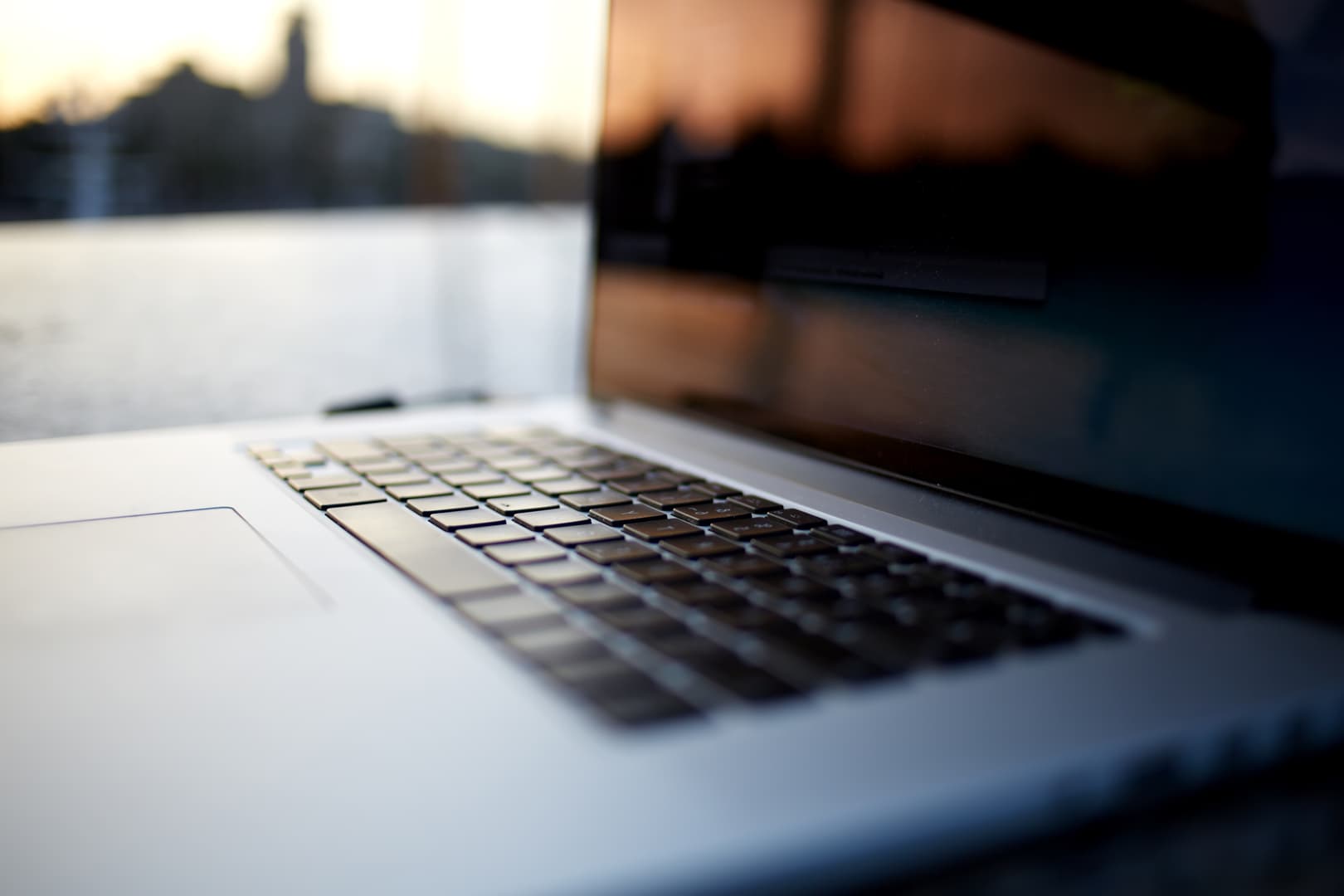 How Bufab Solves Security Deficiencies Before They Appear

With the help of Truesec’s SOC, which uses its own algorithms and filters to find harmful activities, Bufab's ability to detect threats and deficiencies has improved significantly. Today, they can identify and respond to the right threat at the right time.

” We currently discover maybe 10-20 times more threats than before”.

IT Manager at Bufab Group

In 2021, IT security is not about whether a company will be exposed to security threats and intrusion attempts or not; rather, it's when. For Bufab, it was not until autumn 2019 that a security report identified certain deficiencies simultaneously with an attempted breach. These two incidents combined made Bufab understand the importance of constantly monitoring its IT security.

Bufab sources and sells various types of components (so-called C-parts) to large manufacturing companies worldwide. With a large and complex organization consisting of companies in 28 countries and subcontractors and dealers worldwide, security and the ability to detect security threats are critical to ensure their machinery runs smoothly.

The Report Identified Deficiencies in Security

The need for a better security solution appeared at the beginning of 2020 when Bufab Group gained new insight in a report that revealed security deficiencies.

“We ordered a report from PwC that examined our security from five different perspectives. Among other things, they looked at our capacity to find, respond to and prevent various types of IT security threats. There we had a range of deficiencies”, according to Michael Exenberger, IT Manager at Bufab Group.

Around the same time, Bufab encountered an intrusion attempt that made the question of a new IT security solution even more relevant. Bufab spoke with several different suppliers and eventually chose Truesec as their partner.

”The partnership with Truesec began with them investigating the intrusion attempt. That incident in itself might not have been so serious, but the excellent collaboration with Truesec resulted in us choosing their SOC service over other suppliers”.

With Truesec’s SOC (Security Operations Center), Bufab’s systems are now monitored 24/7 for incidents and actions. Truesec’s managed SOC also prioritizes alerts and ensures that critical warnings are not lost within a flood of non-critical information.

An EDR (Endpoint Detection and Response) system is used, which can briefly be described as an “antivirus on steroids”. An EDR inspects everything that manages to bypass an antivirus system. With the help of constantly updated rules, it will trigger alerts when possibly harmful activities are detected.

”Truesec has helped us to become more disciplined with respect to our incident logging which ensures that we can identify and respond to the correct threats. Before we started working with Truesec, we did not have the capability to monitor at the same level”, says Michael Exenberger.

Truesec also uses its own algorithms and filters to find events, which makes the hit rate and the ability to detect threats and deficiencies today look entirely different from when Bufab did everything in-house.

“We currently discover maybe 10-20 times more threats than we did before. We also get help to sort out and prioritize so that we can act on the things we need to solve”, says Michael Exenberger.

Read our report about the cybersecurity threats within the Swedish manufacturing industry.

Interested in learning more about how we can help you detect and respond to intrusion? We’re here to help and look forward to getting in contact with you.