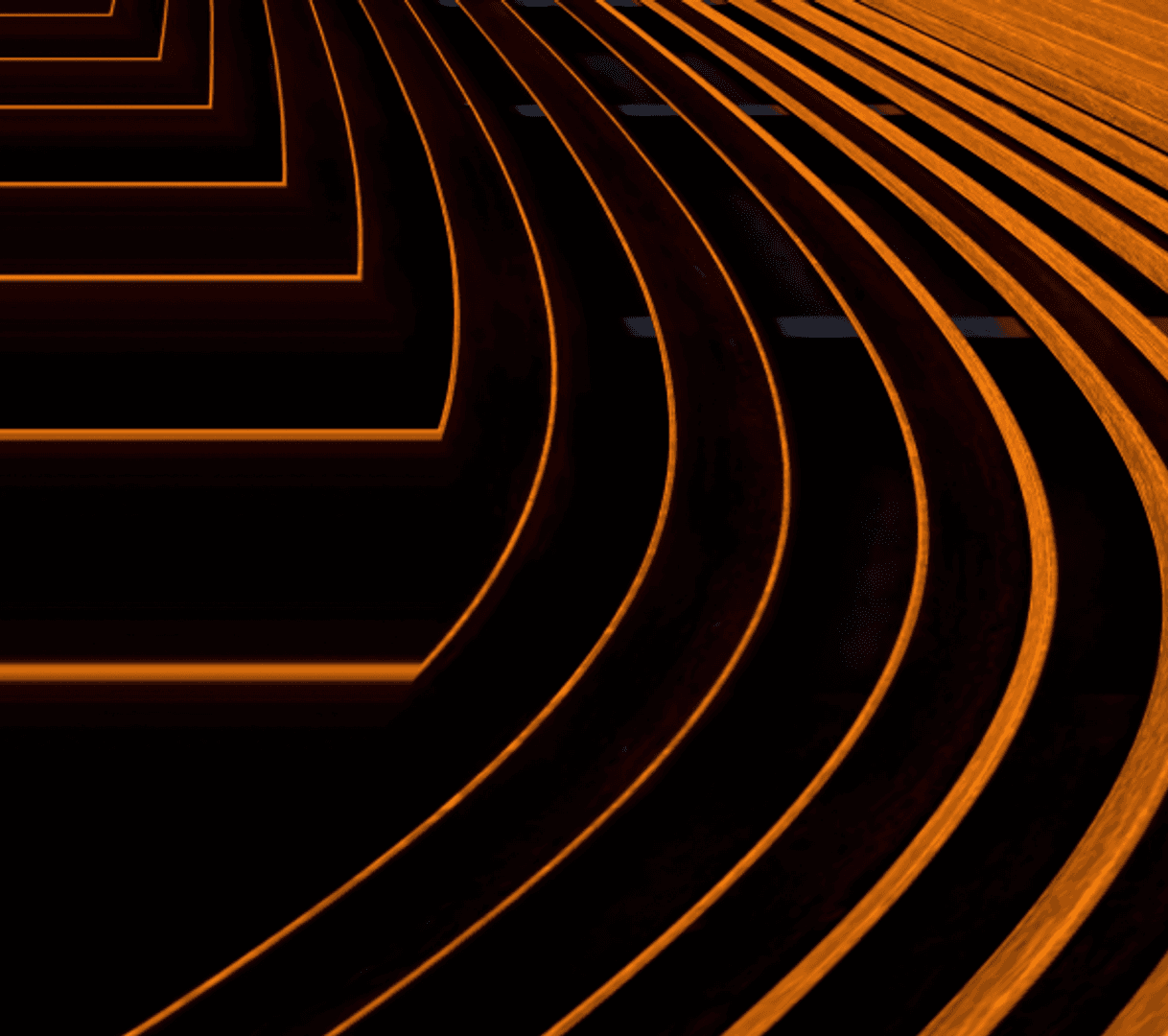 Apache Log4j is a very popular logging framework used in all sorts of Java applications including servers, clients, appliances, and network monitoring software. Logging attacker-controlled data can under common circumstances lead to Remote Code Execution, giving the attacker access to the running environment, as well as other attack vectors.

For more information on developments, vulnerable systems and detection, see our other blog post: Log4j / Log4Shell Explained - All You Need to Know

Truesec has been analyzing the impact of the published Apache Log4j2 vulnerability. Exploit code exists to turn logging into Remote Code Execution (RCE) under certain circumstances.

It is expected that any applications that use log4j will eventually log attacker-controlled data. Unless log4j has been patched or configured securely or that data can be guaranteed not to contain certain patterns, log4j performs dangerous operations based on the data.

Even if you do not use log4j directly in your application, frameworks and tools could potentially include a vulnerable version in their distribution. Be aware of potential updates coming from vendors to adapt to this issue, especially if the vendor distribution includes an embedded JVM.

* The CVE has a base score of 7.5, but requires special circumstances (non-standard logging procedures).

* Most systems should not be affected by the DOS vector, regardless of patch level. Even in those few systems that are affected, it will be highly context dependent whether the payload crashes the application or if the application recovers. Even in affected systems, the effect can be small.

* This issue is RCE since there are bypasses of the local IP filter as well as bypasses of the serialization filter. Truesec has previously reported serial filter bypass internally to Log4j (among other independent reporters).

* Most apps likely not be vulnerable to CVE-2021-45046 (requires non-standard logging procedures).

* Recommendations remain: Upgrade to 2.16+ if possible or remove vulnerable classes.

* The CVE is marked as DOS, but note that JNDI calls can be issued to machine local addresses (Update 2021-12-16: Reports of host filter bypass). In most cases this looks to be a small risk. CVE is written with 2.15 in mind. Previous versions lack the host filter, and may risk CVE if unusual logging patterns are used.

* As mentioned below: Flags and env variables no longer considered full countermeasures.

* Fixed version for apps targeting Java 7 in the works. Planned to be called 2.12.2.

* 2.16 is now the recommended version to install.

* Version 2.16 removes message lookups altogether and disables JNDI by default (even for JMS use cases). This removes the attack surface and mitigate special cases mentioned below.

* Version 2.15 can trigger JNDI calls under certain circumstances, but is unlikely to be vulnerable to any practical attacks due to 2.15 introducing a host filter in JNDI calls.

* Using flags such as log4j2.formatMsgNoLookups in versions < 2.15 (disabling message lookup) should only be done if upgrading is not possible, and while being aware of limitations below.

* Flags or properties do not fully mitigate the issue for certain (unusual) cases where user provided data is used as part of the message pattern. This is especially true if that data is likely to not be strictly validated prior to logging.

* Such scenarios happen when the user can control data that is not part of the actual log message in the log statement, but rather gets added when the statement is written (providing context to the log row). Such patterns can happen in applications that enrich their log statements based on user provided data using a thread context.

* If vulnerable it can lead to JNDI lookups even if lookups have been disabled for messages using flags or environment variables (which only affects the messages).

* This is a slightly different issue than the original Log4Shell vulnerability, but has similar vulnerable inputs and effects, although lower likelihood.

* Systems are less likely to be vulnerable than to "traditional Log4Shell" where user controlled messages are affected.

* If you suspect that your app uses user controlled thread context in logging, you should upgrade to 2.16 as soon as possible, or potentially remove the vulnerable classes or log patterns.

* Serialization-based JNDI exploits are now being reported in the wild (as discussed previously in the blog post).
* Added Truesec video discussing the vulnerability.
* Update mentioning details of the exfiltration vectors (reported to log4j 2021-12-10).
* A note about rudimentary detection techniques being surpassed by other means.

While this vulnerability was initially presented on Twitter as if all users of log4j were vulnerable to the proof of concept RCE, it seems highly likely that the number of systems applicable for that vector is much smaller, while still being very large.
[Update 2021-12-13: Many additional exploit vectors are now available in the wild.]

The vulnerability is described at the Log4j vulnerability list and in the 2.15 announcement. Further discussions regarding the initial fix contain additional information.

The effect of the RCE can potentially be very large. There are both complicating and mitigating factors involved.

This will be a vulnerability that will be exploited for many years as legacy systems and client software is likely to never get the patch.

It is recommended to patch the functionality even if the system is not known to be vulnerable to RCE.

[Update 2021-12-13: Payloads can be nested. This leads to the ability to exfiltrate environment variables either over the initial ldap/rmi channel or over DNS in environments blocking other protocols. Such environment variables can be highly sensitive, such as access keys to cloud environments and SaaS services.]
For environments that are not known to be vulnerable to RCE, in addition to the general risk of the LDAP/RMI logic involved and potential Server-Side Request Forgery (SSRF) attacks, we have identified an additional technique to exfiltrate potentially sensitive data. We want to urge everyone to quickly patch even if not vulnerable to the RCE attack.

For more information on developments, vulnerable systems and detection, see our other blog post: Log4j / Log4Shell Explained - All You Need to Know

[Update 2021-12-13: This section was written before more sophisticated detection techniques were generally available. Refer to other articles for more up-to-date methods.]

Detections are likely to increasingly be available in monitoring software. The list below is meant as inspiration for defenders looking for exploitation. Some simple things can be performed to improve detection:

Log4j / Log4Shell Explained - All You Need to Know

All relevant information Truesec posses regarding Log4j / Log4Shell. This blog post will be continuously updated.