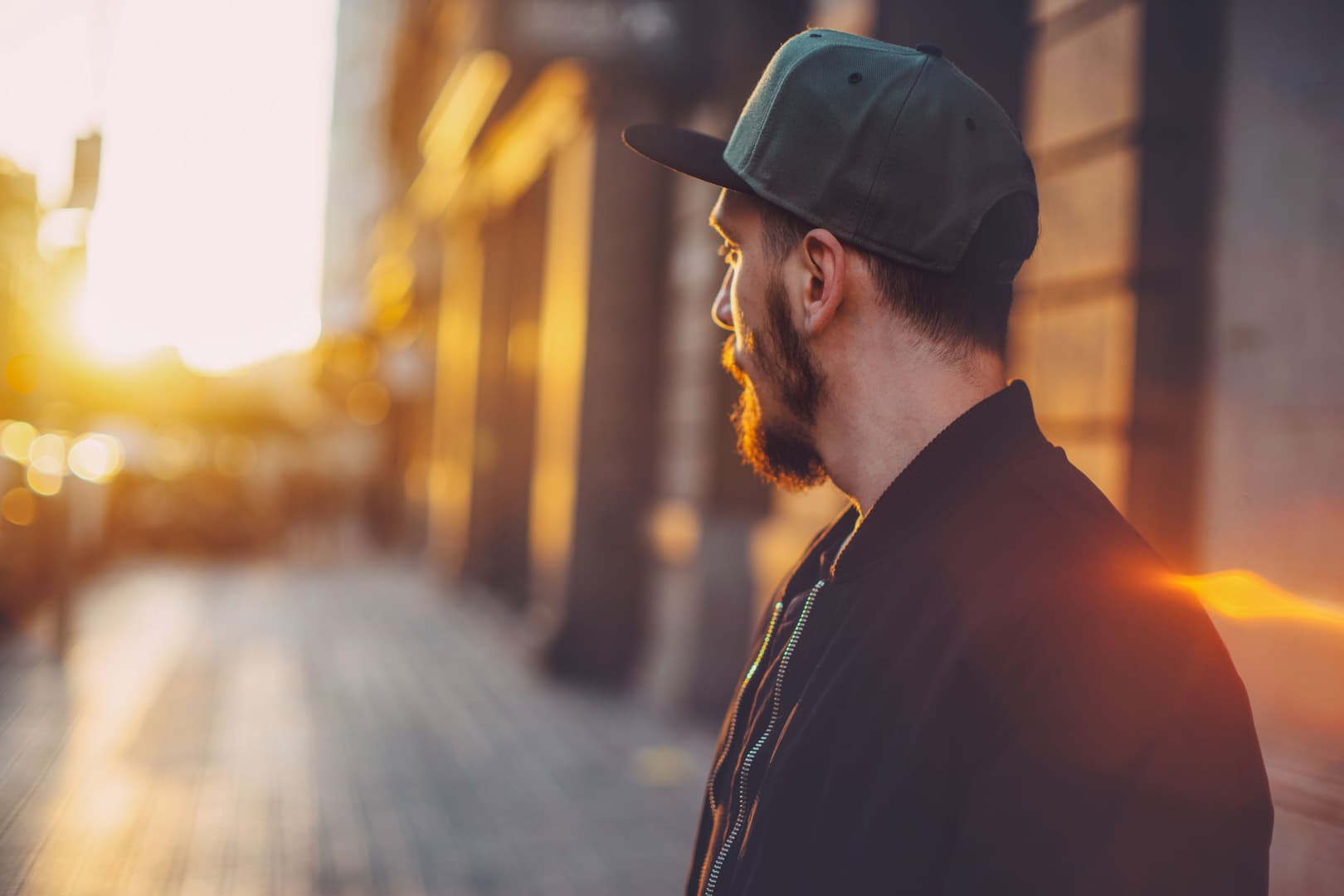 A new Local Privilege Escalation (LPE) has been discovered in Windows 10/11. The vulnerability, named HiveNightmware aka SeriousSam, is a result of a "bad" ACL set on the registry hive files in the C:\Windows\System32\Config folder. This allows regular users read access to the SAM, SYSTEM, SECURITY, and other critical files.

This means that a regular (non-admin) user can extract data from these files and access system secrets, local users' hashed passwords, computer account password, service accounts in clear-text (including domain service accounts configured to run services on the system) and other information.

The registry files are normally locked but they can easily be accessed when "System Protection" is enabled by simply accessing the shadow copy of the system drive.

The initial reports say Windows 11 and 10 version 1809 and above are vulnerable.

As a shadow copy is needed since the registry files are loaded and locked by the system, to prevent users from accessing these files a short-term workaround is to disable the "System Protection". This will remove any previous shadow copies from the system. As an additional consequence, it will not be possible to revert to the state of the system before the last upgrade.

NOTE: this will remove the volume shadow copies that were taken by the system protection function (enabled by default on Windows 10 systems with a system drive of 128GB or larger). If you have any other mechanisms creating shadow copies for the affected registry files, you should handle those separately.

The setting can be disabled from "System Properties" as shown below.

Impact of workaround Deleting shadow copies could impact restore operations, including the ability to restore data with third-party backup applications.

Note You must restrict access and delete shadow copies to prevent exploitation of this vulnerability.